WASHINGTON, D.C. – The State Government Leadership Foundation (SGLF) and N2 America announced a six-figure “Let Kids Learn” ad campaign to highlight the true cost of keeping schools closed. The refusal of union-controlled politicians around the country to follow the recommendations of Dr. Anthony Fauci, the Centers for Disease Control, and the broad consensus of experts who say it’s safe to reopen America’s schools is complete nonsense. The campaign will target Michigan, New Jersey, North Carolina, and Virginia, and follows weeks of outrage against far-left leaders at all levels of government for their failure to articulate a clear plan for re-opening.

“Education policy should be guided by one key principle — what’s best for the kids. Instead, it’s been about what’s best for everyone else, including liberal politicians that would rather turn their backs on the children they are supposed to serve than muster the courage to stand up to their union bosses,” said SGLF Executive Director Dee Duncan. “Their inaction and political posturing comes as kids across the country are failing classes, experiencing adult level anxiety due to isolation, eating less, and exercising less. Those on the left have repeatedly argued that science must be trusted when it comes to our pandemic response, and as they continues to backtrack on those words, conservative policymakers in the states will keep leading the effort to re-open schools and provide children the opportunity to get the educational experience they deserve.”

The first in the campaign’s series of ads will begin airing this week. “Let Kids Learn,” the 30-second spot, emphasizes the negative impacts of school closures through the perspective of a student, who explains school is not only about learning, but also a support structure for our children.

“I’m a mom of three, so my experience with COVID-19 is through the filter of schools and my kids,” said N2 America Co-Founder Liesl Hickey. “We need our leaders to stand up and follow the science, follow the data. If they do, the solution is clear: it’s safe for our kids to be back in the classroom full time. Parents should not have to beg to get their kids back in school. There’s no time left to waste because with each passing day our kids spend out of school, the more damage that is being done, academically, socially and emotionally.”

N2 America Co-Founder Marie Sanderson added, “My heart breaks when I read what moms and dads are saying about school closures. You compare that to what unions are saying versus what the experts are saying, and you can see why parents are frustrated and kids are suffering. The unions, and the politicians who do their bidding, are ignoring science — ignoring the cries for help; it’s really sad, but also motivating because the unions have been exposed. This campaign will be about raising awareness for the irreversible harm being done to families across the country by politicizing opening our schools at the expense of our kids.”

The ad campaign comes on the heels of an online bulletin board (QualBoard) completed by N2 America and Public Opinion Strategies among nineteen public school suburban parents from across the Commonwealth of Virginia from January 12th -14th. The research showed that Virginia parents are not only concerned with what a lack of in-person learning is doing to their children’s academic performance, but also how it is negatively impacting their mental health. 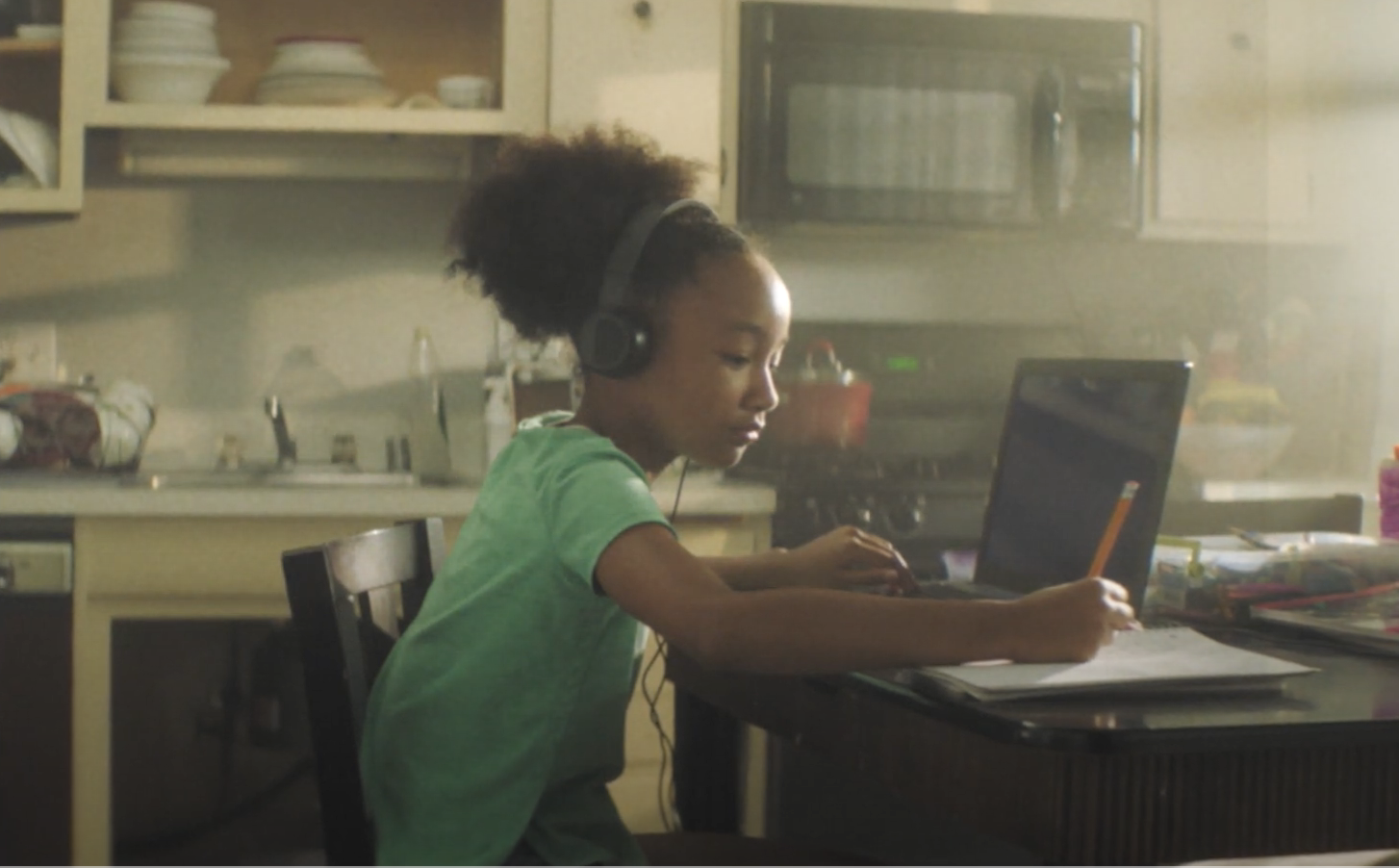 Narrator: What don’t they understand? For kids, school is everything. School is learning, lunch period, friends, the big game. School is where our future starts. The CDC, the science, and the experts say schools can safely open. There’s little talk about what’s best for us. Unions and politicians seem more concerned about what’s best for them. The failures won’t go unnoticed, because what’s happening is real. It’s time to let kids learn.