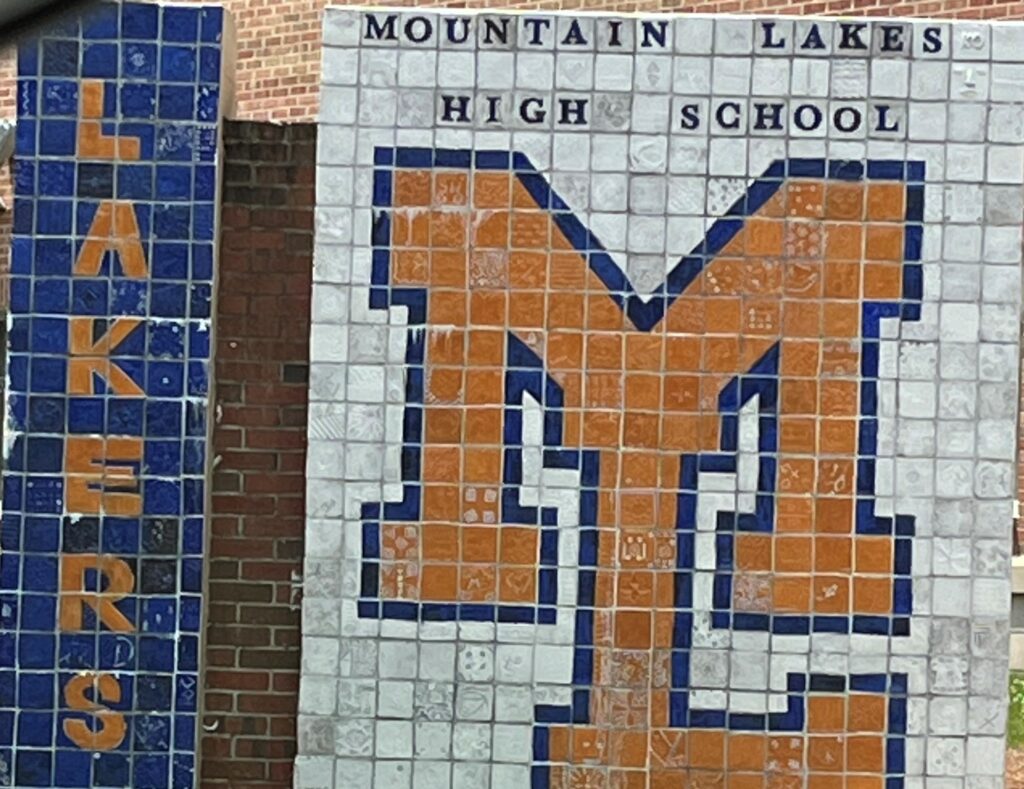 MOUNTAIN LAKES – This may be an “overwhelming white community” but that doesn’t mean the school district is afraid to teach students about discrimination and civil rights.

But now a federal suit is getting in the way.

“This court cannot allow plaintiff to twist the law and frustrate defendants’ efforts to fulfill their most basic duty: educate children to become thoughtful, compassionate, and well-rounded citizens.”

So says the school district in a brief answering a suit filed in June on behalf of a student identified only as J.L. It also referred to the district’s racial makeup, which is 86 percent white, according to recent Census data.

The litigation emerging from an affluent borough like Mountain Lakes (est. population: 4,300) is not as provincial as seems. Conservatives nationwide have been galvanized by what they contend is a too “liberal” public school curriculum, especially in regard to sex education and in the case at hand, civil rights.

In short, the district responded to the 2020 murder of George Floyd by initiating a number of programs highlighting civil rights, including an e-pamphlet called “Seeking Justice from Reflection to Action,” which reportedly encouraged support for an “anti-racist” ideology.

This may strike many as rather benign – and also, quite proper.

However, a parent of J.L filed suit on the grounds the programming discriminated against white students by bringing up such concepts as “white privilege”: and “institutional inequity.”

A central – and perhaps contradictory – premise of the action is an apparent belief that talking about, and against, racism and discrimination is, in itself, racist and discriminatory.

The plaintiff was also identified only by initials to protect the confidentiality of the student.

We will maintain that confidentiality here, but must point out that in a small town like Mountain Lakes, everyone who cares about this litigation probably knows who the plaintiff is.

So much so, that the attorney for the plaintiff. Ronald A. Berutti, Cedar Knolls, issued a statement on his client’s behalf back in June that said his family has been subject to “harsh judgment, name calling and intimidation.”

Berutti further mentioned such condemnation in an amended complaint filed in early July, about a month after the original one.

The amended complaint took offense at a public statement made by the school board president at a meeting in June. The statement by Joanne Barkauskas by any objective analysis was rather tame. It essentially said the suit allegations were false, without merit and that the district would defend itself. That’s what you expect a defendant in a public suit to say.

No matter, that statement has now made its way into an amended complaint with the plaintiff contending it was slanderous.

Defendants in the suit include the district and various past and present school officials and board members.

In its brief, the defendants contend that the plaintiff has no “standing,” because the child mentioned is no longer a minor, and thus, should be filing his own suits.

More simply, the defendants argue through lawyer Stephen Fogarty that the suit fails to document what type of harm the student in question endured.

Here is a salient passage:

A defense motion to dismiss the case is set to be heard on Sept. 19, according to court records. The judge in the case is John Michael Vasquez.