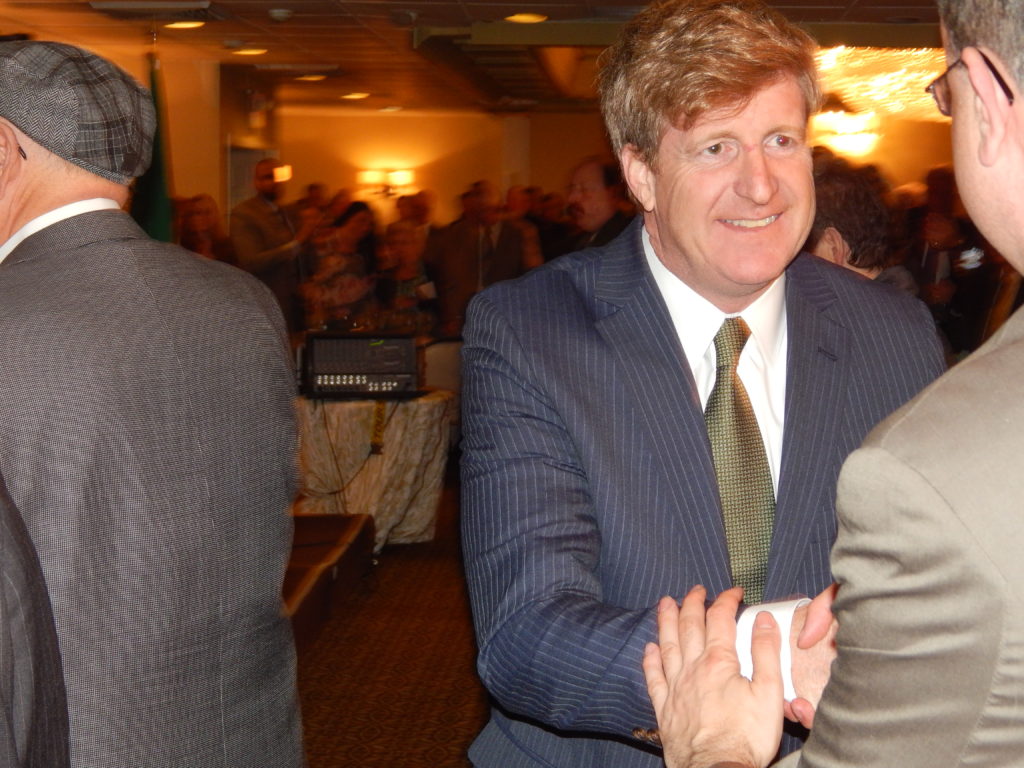 On December 1st, we’re holding a community event at the Brigantine school my kids attend, championing a cause for which I can’t even believe, in 2022, we still have to re-affirm our support: the fight against hate and hate speech.

But it is time for us to put aside disbelief and accept that, periodically in this country, hate rises and, worse, tolerance of hate becomes, for some, politically expedient. And, as a community, we have to scream at the top of our lungs, that “Hate Has No Home Here.”

Many of you know that at the height of this summer’s beach season, Brigantine was deluged with hundreds of antisemitic flyers. The same thing happened in communities up and down the east coast. We held a Solidarity Event at the library in late August, which we hoped would make an impact. But then at the beginning of November, on the eve of the divisive mid-term election, came word of a security warning going out to New Jersey Synagogues of a “broad” but unspecified threat.

Now that the election is over—and, for the moment at least, hate offers no short-term political advantage—it is time for us to step up and make our voices be heard even more loudly. I hope you will join me and my family, along with a multi-generational and multi-cultural group of clergy and politicians and community leaders for a frank discussion about addressing hate in our community. We’ll jump-start the conversation by showing sections of the shocking new Ken Burns documentary about the Holocaust—which focuses less on what happened in Nazi Germany than on what didn’t happen in a politically divided America, which did not protect the at-risk Jewish population, gay population and other minority populations of Europe.

We need to be reminded, constantly, that hate isn’t just hurtful words on social media. People can and do die from it, every day.

So, we must stand up to it, more aggressively and purposefully than ever.

In the past weeks, we have seen a national outpouring of outrage against antisemitism. A top rap star fired by his biggest sponsor for antisemitic statements; a top NBA player suspended for posting an antisemitic film and then refusing to immediately apologize; a Saturday Night Live comedy host who still doesn’t understand that fighting racism and fighting antisemitism are the same thing.

Of course, there is plenty of other hate going around. As we prepare for Thanksgiving, we are reeling again over reports from Colorado Springs of yet another mass shooting in a gay nightclub, leaving at least five dead and dozens injured.

But one of the most important ways to fight hate is to make sure we aren’t focusing on the problems of other communities as a way to ignore our own. Hate, like politics, is local, and we have to fight it one town at a time. I am proud that my adopted home of Brigantine, where my wife Amy and I are raising our five children, is taking this stand. We will not allow people to come in and divide us. We’re a community that loves one another, looks out for one another and defends one another. Sometimes, when antisemitism rears its ugly head communities are told to stay quiet and avoid fueling the flames. That is not what we stand for in South Jersey. We need an ocean of love to douse those flames. They are not going to go out by themselves.

Please join us in person at the Brigantine Community School auditorium at 6:30 PM on 12/1, for this event, sponsored by the City of Brigantine and Mayor Vince Sera, the Community Presbyterian Church, St. Thomas Roman Catholic Church, Temple Beth Shalom, and the Kennedy family.

Patrick Kennedy of Brigantine is a former Congressman from Rhode Island, and the husband of Amy Kennedy, the 2020 Democratic nominee for Congress in the 2nd District.

One response to “Please Join Us in the Fight Against Hate”